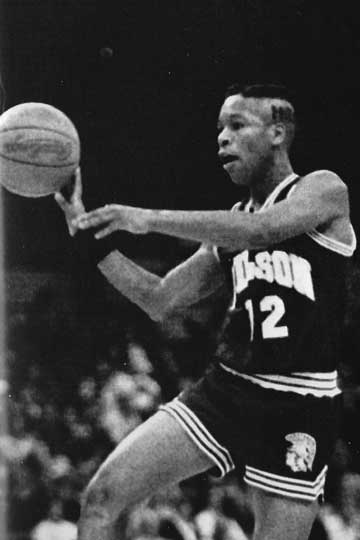 Pat Strickland (Wilson, 1989) grew up near Woodlawn Park. He attended Whitaker Middle School and Hosford (sixth grade), and had older siblings who went to Jefferson and Grant high schools.

He almost went to Cleveland before choosing Wilson, where all roads led to plenty of personal and team athletic success – and his induction into the PIL Hall of Fame in 2015.

“I feel like I had a perfect life – the upbringing, the friends I still have to this day, school, family, support and community,” Strickland says.

How important were sports to him in high school? “It was everything. Huge,” he says. “It got me doing positive things. It taught me life skills, like how to lose with grace.” Not that Strickland and the Trojans lost very often.

One defeat stands out. As a junior, he and Wilson reached the 1988 state basketball finals against PIL rival Grant. Star guard Terrell Brandon hit two late free throws to put the Generals on top 57-56, and Strickland’s long hoist at the buzzer just missed. “The ball hit the center square of the backboard and went around the rim before it came out,” he recalls.

Amends were made a year later. Wilson beat Beaverton 55-51 in the state championship game, capping a 25-1 season in which the defeat came in a preseason game before the smallish Trojans had their full act together. He’ll never forget the “fans mobbing the court” after the final victory.

The 5-9, 140-pound Strickland was a tenacious defender who guarded the opponent’s biggest threat regardless of size. He also was a leader who wasn’t afraid to demand the best of his teammates and keep everyone rowing the boat toward a single goal. “I was so motivated to winning,” he says.

Strickland also played football in high school, and liked it better than basketball. He was a quarterback and defensive back, “but I wasn’t fast, and I wasn’t very athletic,” and he figured he might have more of a future on the hardwood.

Pat Strickland led Chemeketa Community College to a 33-0 season and state championship for coach Rob Chavez, then played basketball for Oregon State under Jimmy Anderson. He had walked on at OSU – “I had confidence in myself” – and earned a scholarship after only one term.

Strickland has spent the past 26 years doing social work for the state of Oregon. He is a social service specialist 1, tasked with investigating child abuse and neglect.

His first high school coaching job was with freshmen at Benson under Don Emry. After another legend, Bobby Harris, left the Jefferson varsity basketball head coaching position in 1999, Strickland got on the staff as an assistant to Marshall Haskins, and the Democrats won state crowns in 2000 and 2008.

Strickland then became the head coach, a position he continues to hold. He guided the Demos to state titles in 2009, 2010, 2013 and 2014, with a couple of runner-up finishes along the way as well.

“It’s been very rewarding,” he says. “I feel like I stepped into a gold mine. Only thing I could do was mess it up … and I don’t believe I’ve messed it up.” 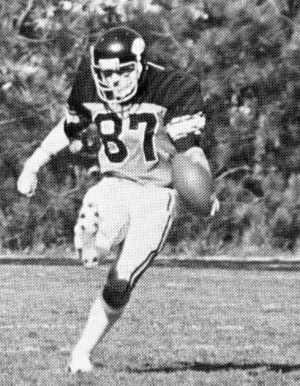 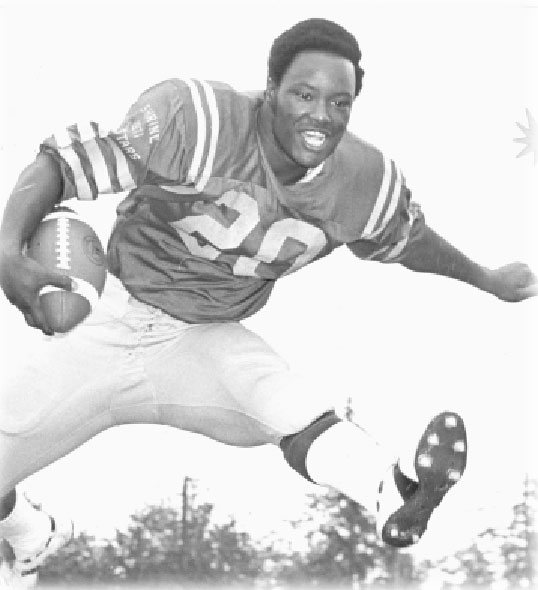